Well, I tried to be brave tonight,

My daughter was tidying her room (pit)
And said there was a spider,
I assumed that it was a small, but scary one, so I got the hoover & tube out
Went it, had the tube extended, daughters finger on the on/off button,
Asked where it was
"There" she said, "under there.."
I looked, and saw a leg, that looked ALOT bigger than she'd intimated, 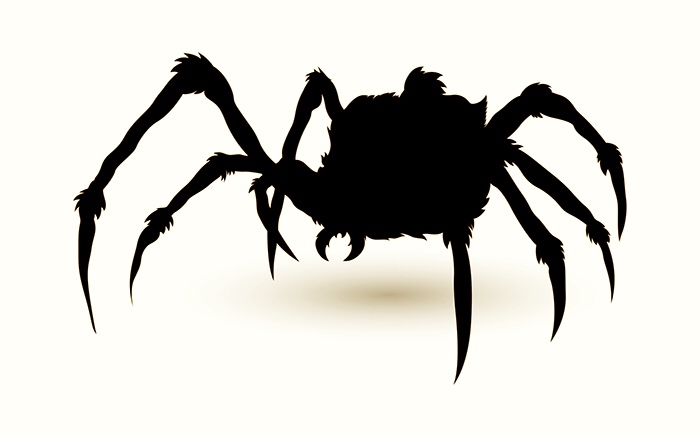 So I got ready, deep breaths mark, deep breaths..
"Be brave Daddy, be Brave!"
Then.. I Said to her,
"When I say, press the button!"
"Ok dad"
"GO!"
I shoved it under where the spider was,
She turned the hoover on,
Then I saw it..
It.. was.. the size.. of a BUS!!
She turned off the hoover and ran.. RAN!!
My own daughter abandoned me and I was defenceless!


It started scurrying like Usain Bolt
I SWEAR TO GOD, it pushed a bedroom cupboard over (nearly) and am sure the house leaned to one side!!!

I turned the hoover on again and managed to suck it up the hose,

I SHIT YOU NOT... it was like a fireman's hose thrashing around until it stopped...


Dead...
I hope,
And now I throw the hoover out the window, and buy a new one!